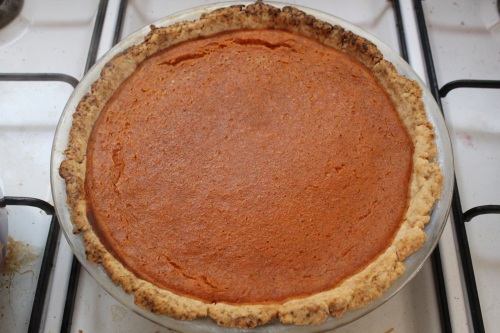 I started using a CSA. I had no idea what a CSA was until my cousin started talking to me about the amazing vegetables that  he was eating every week. If you are like me and need some translation, CSA means Community Supported Agriculture. They have them all over the world. The idea behind them is to grow local crops of organic fruits and vegetables.Chubeza, the farm that we’ve been getting our veggies from sells different size boxes of veggies that they deliver to different areas of the country (Israel is pretty small, so everything is really local). You get a box of  different veggies every week, depending on what’s in season. I’ve gotten some veggies that I’ve never heard of before, like cow peas, and I’ve gotten others that I’ve always been afraid of trying, like Swiss chard. They don’t only give weird stuff. They give normal things like cucumbers, potatoes, carrots and tomatoes. The corn is amazing.

For the last couple of weeks I’ve gotten pumpkin. I usually only buy pumpkin when I’m going to make orange soup (the color, not the fruit). Getting pumpkin two weeks in a row was a challenge for me. I didn’t want to make the same soup again, so I had to come up with something else. Walla – pumpkin pie! It’s Sukkot now, and I’ve always considered Sukkot the Jewish Thanksgiving, so pumpkin pie fit so well into my menu. 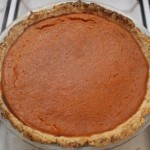 You can buy a crust or make one yourself. It's surprisingly easy. See for yourself in my apple pie recipe.

I used a 10 inch pie plate for this pie. One apple pie pie crust was the exact right amount – the apple pie is an 8 incher.

I got a new toy that I’ve been using a lot lately – a pressure cooker. To cook the pumpkin, I washed it off, including the skin, cut it into large chunks and just stuck it in the pressure cooker with about 1 inch of water. I then cooked at high pressure for about 7 minutes. The pressure cooker is an amazing time saver and uses less resources, so it’s also more environmentally friendly.

This came out so yummy. I’d like to take full credit for how yummy the pie was, but I know that the CSA pumpkin had a lot to do with it. I can’t wait to find out what I will get in my box next week! 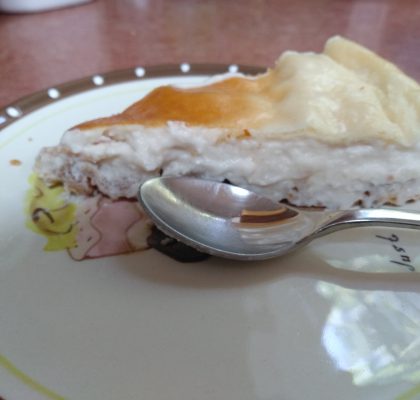 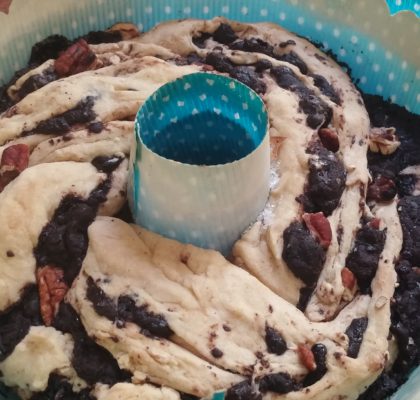